Would you like to switch to the accessible version of this site?

Don't need the accessible version of this site?

What is spinal decompression?

There has been much information in the media recently about the merits of spinal decompression.  In order to appreciate the merits of the new technology, you must first understand the condition it treats.

Spinal decompression puts negative pressure on each disk, to alleviate the pressure and pain associated with compressed disks. When a disk is compressed, the disk material moves from its place between each disk, into the space occupied by the sensitive nerves. When the nerves become crowded, the patient experiences great pain and pressure. This pain is not alleviated by even the strongest of pain medications. Many times, the condition warrants the use of highly addictive medications, such as morphine to mask the pain long enough to give the patient some relief. Long term however, the risk for addiction increases, while the source of the pain is untreated.

Surgery attempts to treat the condition by shaving the part of the disk to create room for the material that is crowding the nerves. Spinal decompression eliminates the source of the pain, therefore eliminating the need for risky spine surgery and the subsequent months of down time post surgery.

“The FDA defines decompression as ‘unweighting due to distraction and position,’” said Collins (The Saunders Group). “Essentially a decompressive effect occurs when sufficient traction force is delivered. [We] follow the FDA’s lead in defining decompression therapy.”

Peetros (Chattanooga Group), stated, “Decompression is not a therapy, “but a hopeful outcome of properly applied and executed axial traction.”

Dixon (Axiom Worldwide), however, said, “Decompression therapy is not traction. Traction has been in use for a very long time with no documented clinical efficacy, because traction creates distractive forces throughout the entire spine by utilizing a linear pull. A linear pull elicits a proprioceptor response in the body, which prevents the traction device from opening up the intradiscal space enough to create a significant amount of negative intradiscal pressure.”

Dixon says that decompression isolates the distraction forces to a specific motor unit of the spine and affects a specific disc level. When this is done on a logarithmic curve, the pull avoids the body’s proprioceptor response, allowing the intradiscal space to be opened for intradiscal pressure to occur. “The result is that pressure is relieved on the anatomical structures that may be causing back pain,” he said. 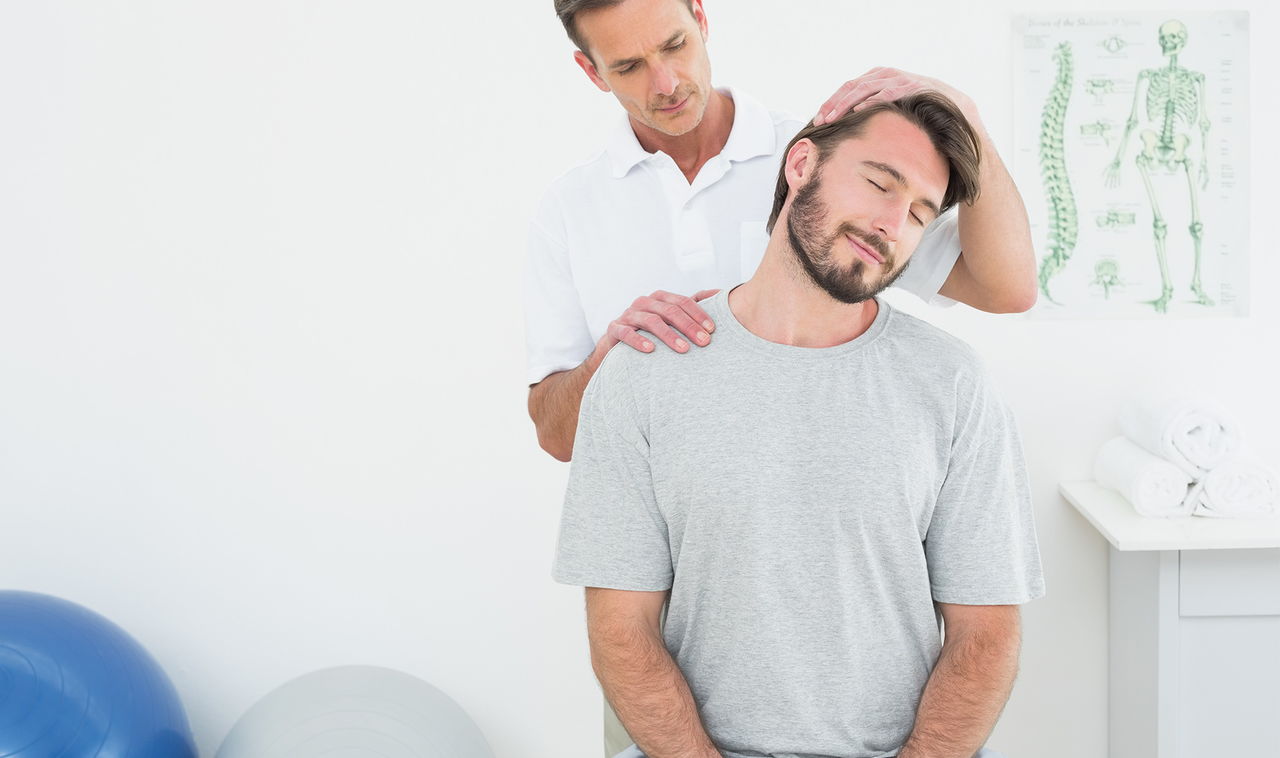 Find Out When We Are Open

Send Us An Email Today!